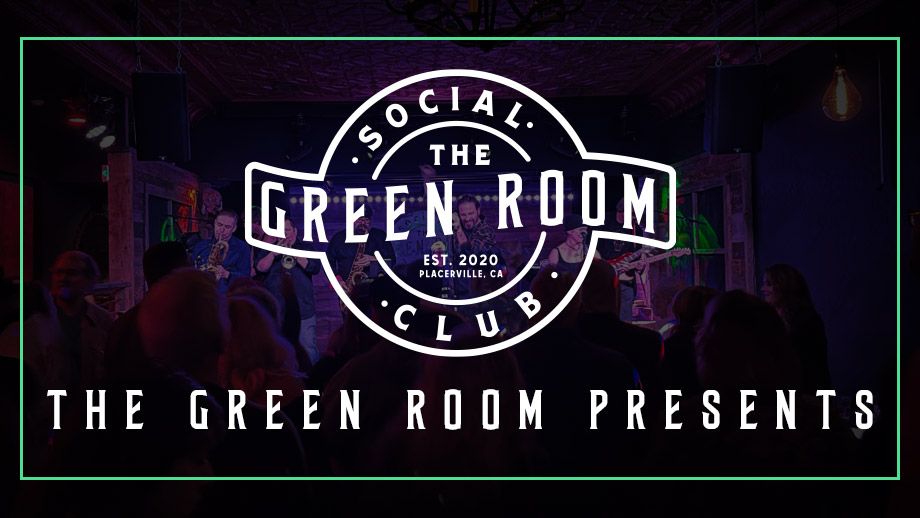 Get Tickets
Details
Join us for the Full Monty with funny man John Morris Ross IV; back at the Club sharing belly laughs, crude humor, and sometimes simply silly stabs!


Comedian John Morris Ross IV has been performing stand up comedy since 2005 at clubs and colleges over the United States. Ross was a semi-finalist on Comedy Central's 2013 Up Next Search & has been heard on Comedy Central Radio and was a contributing writer for The Bob & Tom Show's Zany Report. Along with partner Jesse Jones, Ross created the STAB! podcast in 2013 and has recorded over 120 episodes to date.
He also toured the country with The Coexist Comedy Tour and has featured for top acts like Tom Segura, Emo Phillips, Jon Dore, Fortune Feimster, Christina P., Sebastian Maniscalco, Bobcat Goldthwait and many more.
Ross has been teaching stand up writing and performance since 2010 at the Sacramento Comedy Spot and The Last Stand Comedy Venue before opening up STAB! Comedy Theater in the Summer of 2018.

NEW FOR 2023!
ALL FEES ARE INCLUDED FOR ALL TICKET TYPES
ADDITIONAL TABLES FOR TWO AVAILABLE FOR RESERVATION
GA TICKETS NOT INCLUDED WITH TABLE RESERVATIONS

Up to 100% of all funds collected via ticket sales are paid out to performers and production to provide quality live music.
General Terms
Table reservations include General Admission All Access Ticket.

All tickets, online and in person, are inclusive of all processing fees including a Club Access Fee that entitles the purchaser to Club Member Benefits for the date and time noted on tickets.

Up to 100% of all funds collected via ticket sales are paid out to performers and production to provide quality live music!
Refund Policy

Cancellation Policy
Cancellations are non-refundable, but may be transferred to another show of equal or lesser value, at no cost.
Transfers are processed manually - come on in after 4pm, email reservations@clubgreenroom.com or text 530-957-3030 to request a manual transfer.
Age Restriction
All ages unless otherwise specified.
Miscellaneous Policies
Service Fees are necessary for the administration and processing for online ticketing services. The service fee charged to GRSC from TicketSauce (TSI) for onlne ticketing is set at the minimum service charge of 5% + $0.99 per ticket, which is included in ticket purchase or alternatively will be charged from TSI to the Ticket Buyer. Point of Sale service fees are $0.99 per ticket. This ticket service fee will be deducted and managed via the TSI Software. Credit card processing fees may also be included in online purchase.


Up to 100% of all funds collected via ticket sales, less outside fees, are paid out to performers and production to provide quality live music.